When asked about her past, ERYSSERIL tells you that she grew up happily in the forest of Cormanthor, where she lived with different family members in her extended family’s traveling camp for 20 years each, studying and developing her skills. After reaching the age of 114 years, she set out to make her own way in the world and serve the goddess Mielikki. She’s been adventuring for 20 years now, mainly tending the forest and hiring out as a wilderness guide. 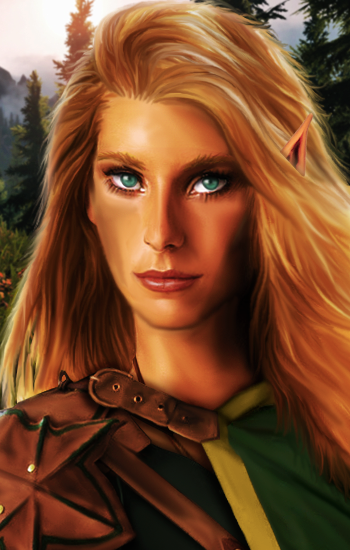 Alternate (BG1 Style): Unlike most of the other portraits, I did not intentionally aim for a BG1 or BG2 style with Erysseril, as the mod author wanted a lore-accurate version. It thus doesn’t actually match with the original portraits of either game. It is on the whole closer to the first, however, so I created a second version that adjusts the coloring to blend into that game. 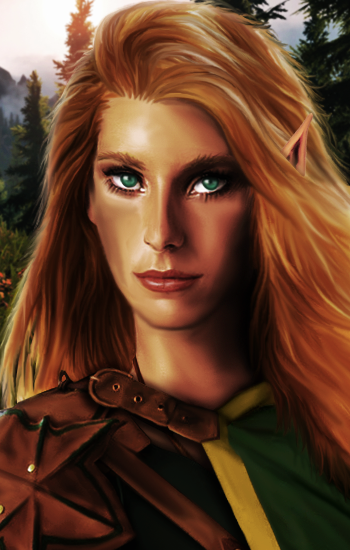