Beyond the name, little has been released about Galileo at this point other than his race and class. The mod creators requested that his portraits avoid some of the stereotypical traits of halflings and instead be relatively simple. Though the model used for the image suited their description well, I’m still not completely satisfied with the final result and will likely tweak it later. 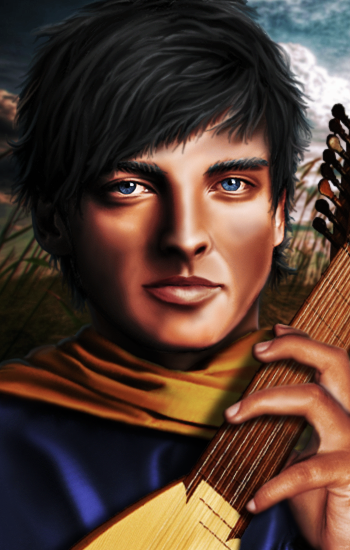